Alentejo is one of the most beautiful regions in Portugal where culture and tradition go hand in hand along with the vastness of the plains with large cork trees, a wide blue sky and its friendly people.

Its history dates from the Phoenician civilization, for over 3000 years. Also, the Celts and, specially, the Roman civilization left an important legacy through their writings, cities, mosaics and monuments as well as in everyday tasks.

The Arabs built numerous castles and walls to protect the cities and influenced Portuguese language.

Évora is a World Heritage Site, with its historical and cultural wealth, an open-air museum according to UNESCO since 1986. The city has been guarding practically unaltered streets and buildings throughout the centuries.

The region enjoys a warm and dry climate, with an excellent “terroir” resulting in the production of some of the best Portuguese wines and, consequently, in the international recognition of Alentejo wines.

Being white, rosé or red, they are full of strong aromatic exuberance, round and smooth, with a unique ability to be drunk while young, although knowing how to age with distinction. 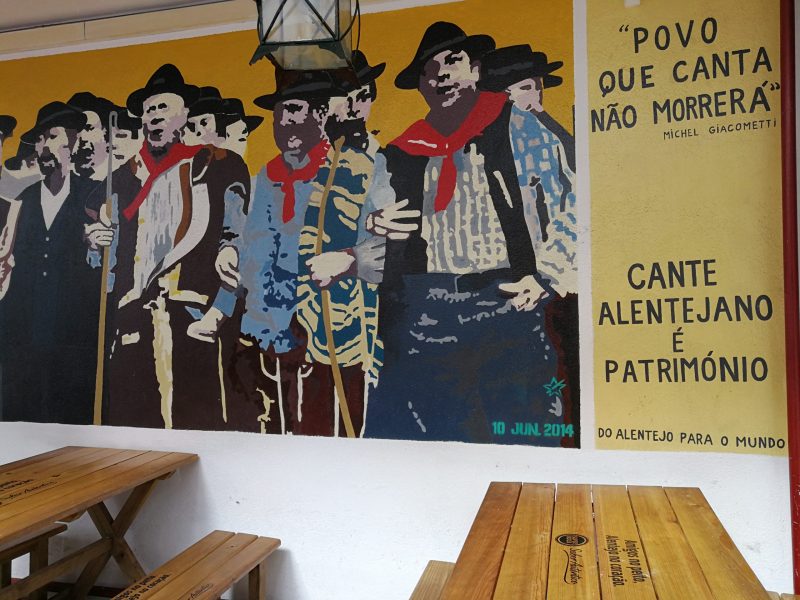 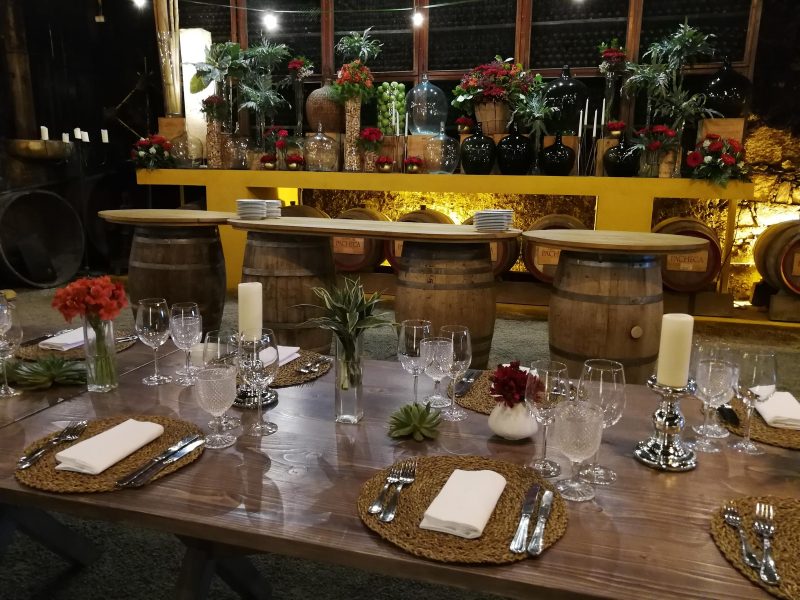 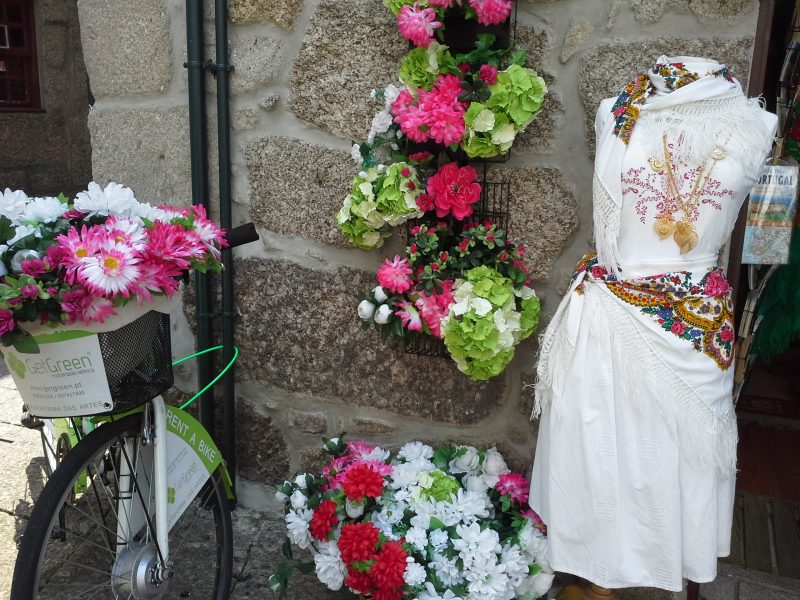 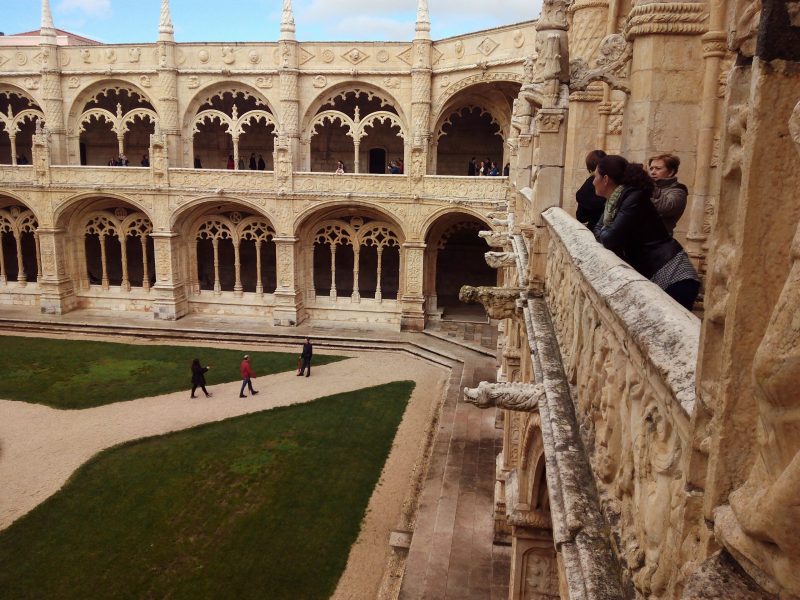